One of my favorite Authors. 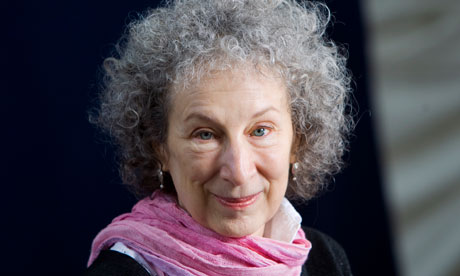 Novelist behind The Handmaid’s Tale, a cautionary story of a world without feminism

Margaret Atwood’s dystopian novel The Handmaid’s Tale has been a relevation for millions of readers – offering a terrifying glimpse of a parallel future where biological determinism and misogyny are taken to their logical conclusions. It’s a cautionary tale of a world without feminism, and after the excesses of the Taliban’s regime in Afghanistan seems more prescient than ever. As Atwood, 61, said: “People would blithely say, ‘It couldn’t happen here,’ but this kind of thing can happen anywhere given the right kind of turmoil.”